Whether you are pro-cannabis, anti-cannabis or cannabis ‘neutral,’ Jim Hole provides a little bit of a primer on the heritage and character of the fascinating plant. 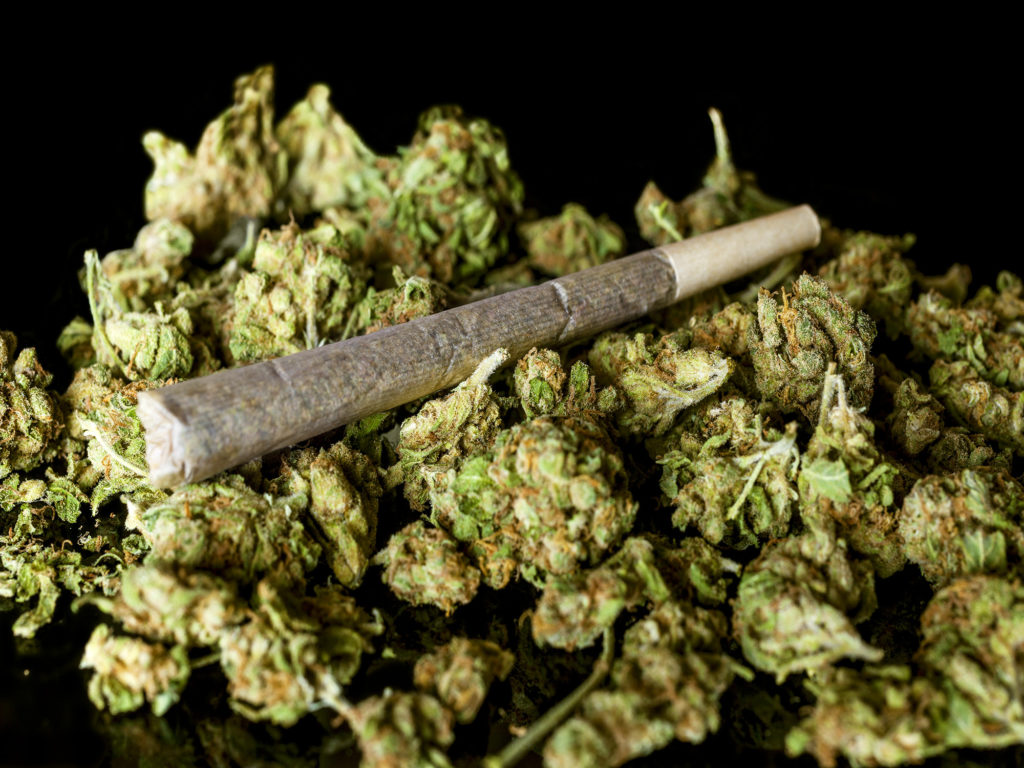 I’ve always been fascinated by the science of plants. It’s the main reason why I studied plant science at university.

But during those university days, I didn’t believe that cannabis would ever become legal in Canada. Cannabis was, basically, just fodder for a lot of jokes with my friends. I spent a lot of time on the science of how to kill weeds grow rather than how to grow weed.

So, whether you are pro-cannabis, anti-cannabis or cannabis ‘neutral,’ here is a little bit of a primer on the heritage and character of this fascinating plant.

When it comes to the cannabis family, plant scientists aren’t unanimous on its region of origin, nor the number of species that are under the cannabis umbrella. However, evidence suggests that a somewhat scrawny central Asian plant called ‘Cannabis ruderalis’ was the ancestor of modern cannabis. And, likely, it gave rise to two species: Cannabis sativa and Cannabis Indica.

C. sativa, generally, has thinner leaves and is taller than C. indica, and takes longer to reach full maturity, while C.indica has rather broad leaves and has a squattier stature.

But to make things a bit more complicated many plant taxonomists argue that there really is only one species of cannabis, not two or three. And to take the family story a bit further, both Indicas and Sativas have been so highly interbred that just about every cannabis plant is a genetic blend of the two species. Often the best one could say about most individual cannabis plants is that they are either sativa dominant or indica dominant.

Now that the classification is somewhat clearer, I’d be remiss if I didn’t explore the fascinating sex life of cannabis. It’s not just interesting, but also essential for growers to understand how they reproduce.

Many people are surprised to learn that there are male and female cannabis plants. Plant species that have both male and female plants aren’t all that common in the plant world but it obviously works well for cannabis.

While the vast majority of plants generate ‘perfect’ flowers with both male and female reproductive structures contained within each flower, cannabis is dioecious, meaning that it produces separate female and male plants. And in the world of cannabis, it’s the female plants that are prized for their high concentrations of psychoactive and medicinal compounds.

Male plants are strictly used for breeding and although they synthesize the same compounds as the female plants, the yield is dramatically lower. Male plants are removed from production facilities the moment they can be identified. Of course, male plants are critical for pollinating females — if a superior seed variety is the goal — but beyond reproduction requirements males, are not wanted anywhere near female plants … pollen is not welcome.

Another really interesting trait that cannabis shares with a number of plants is day-length sensitivity. Cannabis is an ‘obligate short day’ plant, which means that it requires a number of consecutive days where the hours of uninterrupted darkness is equal to or longer that the hours of daylight.

If cannabis plants are exposed to days that are longer than the nights, they will continue to grow bigger, but not flower. Once the nights are longer than the days, the flowering cycle is ‘triggered’ and flowers will form in a few days. A familiar plant that shares this trait day-length sensitivity is the poinsettia.

This is just a taste of what I will be exploring with cannabis in the weeks to come and I’ll do my best to ‘weed out’ the facts and the fiction about cannabis … sorry, couldn’t resist.