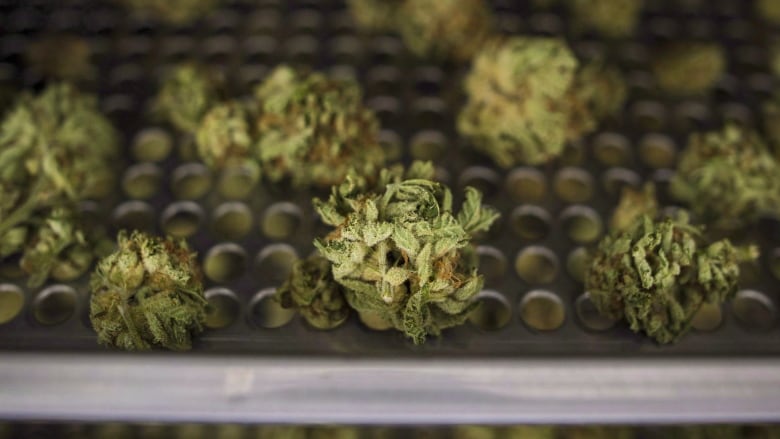 Arnold Meyer spent 40 years working at the Tolko Industries Ltd. mill in Merritt, B.C., but was laid off in 2016.The 62-year-old was one of about 200 employees who lost their jobs when the mill closed, crippling the economy of the small town in British Columbia’s southern Interior and prompting politicians to promise to restore the ailing forestry sector.

Two years later, the province’s lumber industry is still facing challenges — but a new sector is revving up. A cannabis company hopes to build a grow facility in Merritt, replacing jobs, including Meyer’s, that were lost in the mill closure.

“It sounds good to me. They said they want me to be one of the first hires for when the plant opens up,” said Meyer, who held various positions at Tolko but mostly drove machinery.

Emerald Plants Health Source Inc., or EPHS, purchased a massive chunk of land in the city and plans to build an initial 40,000-square-foot facility before expanding up to potentially more than a million square feet.
The facility would eventually employ more than 200 people in a range of jobs, from low-skill trimmer roles to higher-paid management jobs.

Members of the company first learned about Meyer in a Canadian Press story on whether marijuana had the potential to revitalize small towns hit hard by resource job losses. In the 2017 article, Meyer said he hoped a cannabis company would create jobs in the community.

“It just resonated with us as a group as we read that article, that this could really change people’s lives in Merritt,” said Jeff Hancock, executive vice-president of Emerald.

“I think that’s really what Arnold Meyer symbolizes to us as a company.” 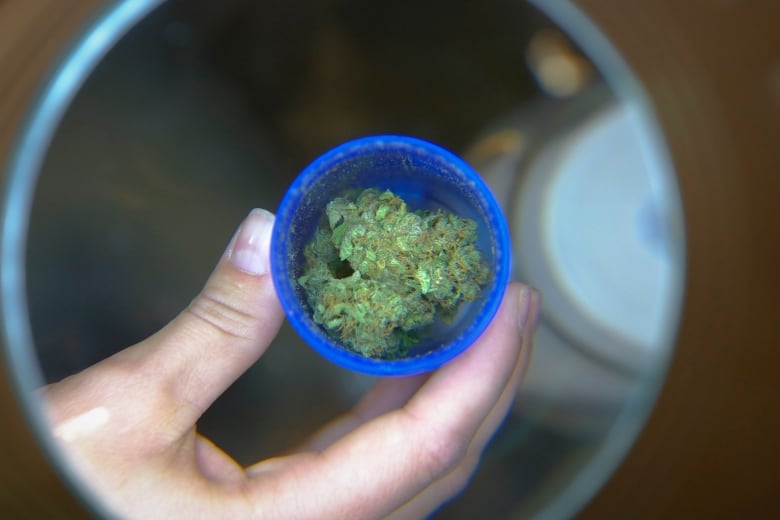 Emerald also hopes to contact others formerly employed by Tolko. There are many transferable skills from mill work to cannabis and other skills can be learned, Hancock said, adding that the company had good conversations with city staff and plans to put in its formal application soon.

‘It can’t be anything but good’

Newly elected Merritt Mayor Linda Brown said some younger Tolko employees left town to work at other mills run by the company or seek other employment, while some older employees found themselves retiring earlier than planned.

Brown said she still has questions for Emerald, including whether the jobs will pay well, but she expects to support an application when it’s put forward.

“We need industry. We need developments in there. That’s what I got elected on, was that kind of a platform, developing the city,” she said.

The mill closure devastated the community and any company that wants to bring in jobs is welcome, said former mayor Neil Menard.

“It’s a whole different industry for us. I don’t know much about it. I hope it would pay good wages and good benefits,” he said. “It can’t be anything but good.”

Tolko did not return a request for comment but said in 2016 a lack of timber supply forced it to close the mill. The union that represented the employees declined comment.

Emerald is a Health Canada-licensed producer that already has a facility in Montreal. Hancock and others with the company have energy industry backgrounds and have developed ways to reduce the energy costs associated with cannabis, he said.

Merritt also provided the company with the “unicorn land” it had been seeking, in terms of zoning, size and energy assets, Hancock added.

Meyer was skeptical when Emerald first contacted him but now he’s looking forward to meeting company representatives in Merritt soon, he said.

Asked how it felt to be part of their inspiration for the project, Meyer laughed.

“My chest got big and my head started to swell and I got a bunch more feathers in my hat,” he joked.